During my fourth or fifth therapy appointment, my therapist asked me what, if anything, I had done to try to control my obsessive thoughts and anxieties before seeking treatment.

I mentioned my half-hearted attempts at deep breathing (and my insistence that it did not help). I also told her about a few miscellaneous “metrics” I’d set for myself.  Like asking myself, “What is your pain level on a scale of 1-10?  If it’s higher than a six for more than 10 minutes, then go to the ER.  If it’s higher than a four for 48 hours, then schedule a doctor’s appointment, etc.

But one of the additional techniques I tried I thought for sure was a “good” technique to be implementing.  And that was distracting myself.


Distracting Myself from Anxiety

Even though it was a simple technique, I explained it to her.  For example, if I was experiencing an ache or pain that I couldn’t stop concentrating on, I’d force myself to do other activities, such as write a blog post, organize a desk drawer, or organize some computer files.  I started to learn how to knit, and I bought a shitload of those fancy coloring books and colored pencils.

Granted, I wasn’t ALWAYS doing these productive distraction activities. Sometimes I’d do something totally unproductive or unhealthy, like lay down and take a nap or drink a glass of wine to ease the anxiety.  But, many times I’d force myself to do something productive to take my mind off my obsessive thoughts.

I really thought that I was doing a good thing by trying to distract myself.  After all, it could help take my mind off my anxieties.

“Not always,” explained Dr. Lindo.  “Distraction can be fine in the short term, but for someone who has uncontrollable obsessive thoughts, you need to get to the root of the issue and start treating that.  Distracting yourself is just like putting a bandaid on a wound that doesn’t heal.  You need to treat the wound itself.  And that’s what we’re doing here.  We’re getting to the root causes of your obsessions and anxiety about your health and re-training your brain to understand that these aches and pains are not something that should be obsessed about.”

“Oh,” I replied, now feeling kind of dumb at all those efforts I made to distract myself from health anxiety, thinking it was helpful.  “I thought that was a good thing to do.”

Addressing the Root of Anxiety to Avoid Needing Distractions

Dr. Lindo reiterated that distraction is fine as a short-term fix in moments of immediate anxiety.  But, my ultimate goal should be to reduce those moments of anxiety by addressing the root of the anxiety.

So now, my goal was to face those anxieties head on.  Practice response prevention. (where I’d start to control the compulsions I never even knew I had.)  This included a strict “No Googling” policy.  In addition,  I’d repeat to myself, “This is an irrational thought.  You are having OCD thoughts.  These thoughts are not rational.”

Or, as a different approach, practice “acceptance and commitment.”  So, for instance, if I was worrying that I was having symptoms of a particular cancer, I’d say to myself, “Yes, I might have cancer.  And if that’s the case, I’ll deal with it.”

It’s worth noting that these types of activities seemed pretty worthless in the beginning.

“Umm, yeah, like somehow repeating to myself over and over that I’m being irrational is supposed to help?  And WTF, trying to ‘accept’ that I might have cancer??  Not gonna happen!”

But, it’s weird.  I kept up with it, and after about two months, I really did start to notice significant improvements in my health anxiety.  For example, I would still notice a particular ache or pain in my body, but my response to it was more “muted” or something.  I wasn’t panicking as much. It was nice to not have my brain launch into a vomit-fest of uncontrollable anxious thoughts anymore.  It was amazing that just these little things all built up to have such a dramatic improvement in my health anxiety.

And in my non-anxious moments, I practiced other bits of therapy I had learned, like “imagined exposure.”

Of course, it’s hard to say if any of those particular activities helped more than others, but I suppose that doesn’t really matter.  I was getting better, and it was becoming less and less that I was needing to distract myself from any particular health worry. 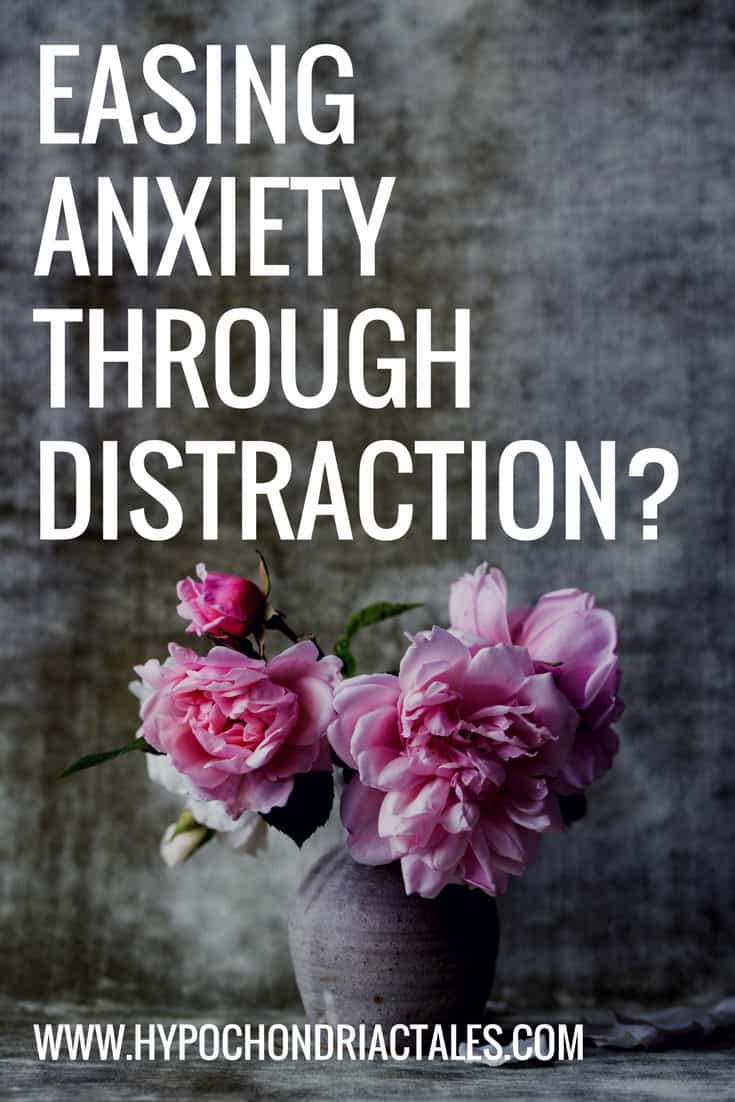 Being a Hypochondriac Was Ruining My Life. Here’s How I Got Better

Really helpful you read about your gradual evolution through your therapy. I know some of this is in a more recent post of yours but it’s reassuring to hear about the journey.
Thanks for sharing,
Spence 😀